With a mild winter now behind us, Connecticut faces a spring and summer with a higher population of ticks than we’ve seen in decades. The warmer weather is blamed for a greater survival rate of the tiny pests, so there will be significantly more of them this season.

More concerning, however, is that scientists are seeing a higher rate of Lyme disease among ticks tested. Scientists at the Connecticut Agricultural Experiment Station (CAES) report that nearly 38 percent of over 450 ticks tested were positive for Lyme disease – a jump from the 27 percent average they’ve seen over the last decade. The situation is so serious that Senator Richard Blumenthal has announced a federal grant to enhance research efforts into mosquito and tick-borne diseases, $3.25 million of which will be awarded to CAES.

While ticks are primarily associated with Lyme diseases, they do carry other serious – but less common – diseases that can be transmitted to humans. According to the state Department of Public Health,  2015 saw 2,553 reported cases of Lyme disease, in addition to 286 cases of babesiosis, and 120 cases of anaplasmosis in Connecticut. With tick bites already reported in the state, this year’s numbers promise to be much higher. A case of Powassan Virus, related to West Nile but transmitted by ticks, has already been reported. This disease is rare, but can be fatal.

That’s why it’s critically important to take whatever precautions you can to avoid these dangerous pests. Measures should include:

Health officials are concerned about the high number of ticks in the state this year, and so are we. While we’re loathe to appear opportunistic, we know preventative spray can help keep you and your family safe. The threat of ticks and tick-related illnesses is alarmingly high this year, and we’re genuinely concerned for our community. If you need more information on how to protect yourself and your family, you’ll find a wealth of information on the CAES website: http://www.ct.gov/caes/cwp/view.asp?a=2837&q=378212&caesNav=| 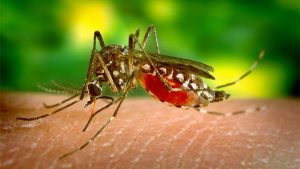 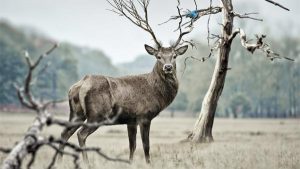 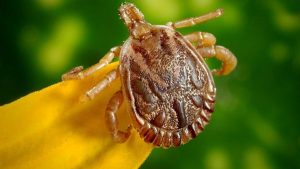